The village and fort of Mannshire is just slightly bigger than the village of Osbrook. During the war, the local castle was besieged by The Council and the surrounding village and wineyard were completely razed to the ground. The Grand Magistrate sees Mannshire as an important foothold, which is why, once the siege was lifted, several skilled craftsmen were brought over from Brynn to rebuild the village and winery.

The nearby Signal Tower was built by one of Aldor's rulers to quickly relay messages across the realm, but under governor Weber vir Lecri an Ancient Troll decided to make it their new home after slaughtering the garrison. 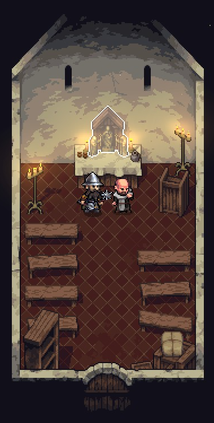